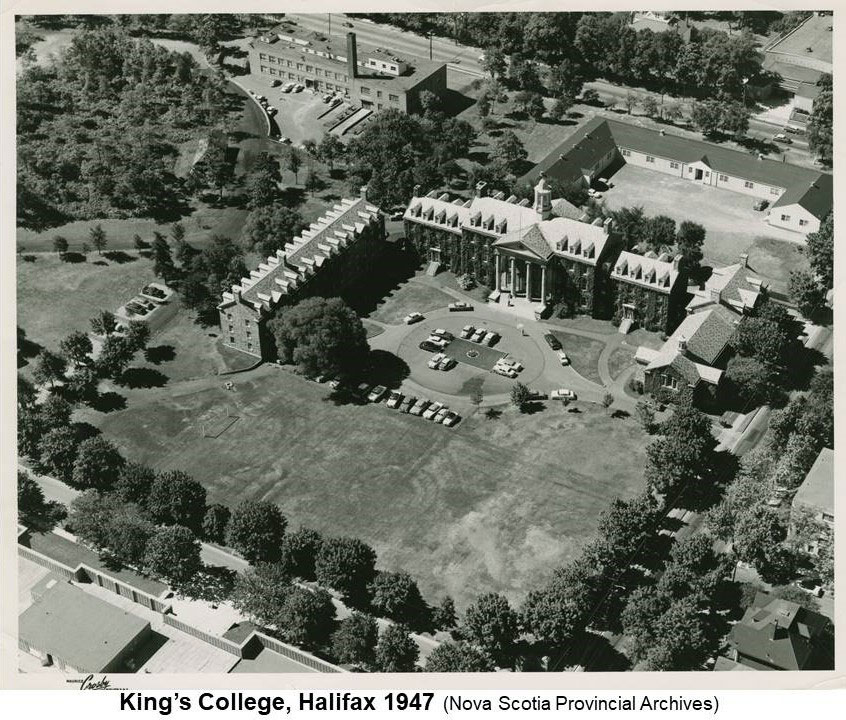 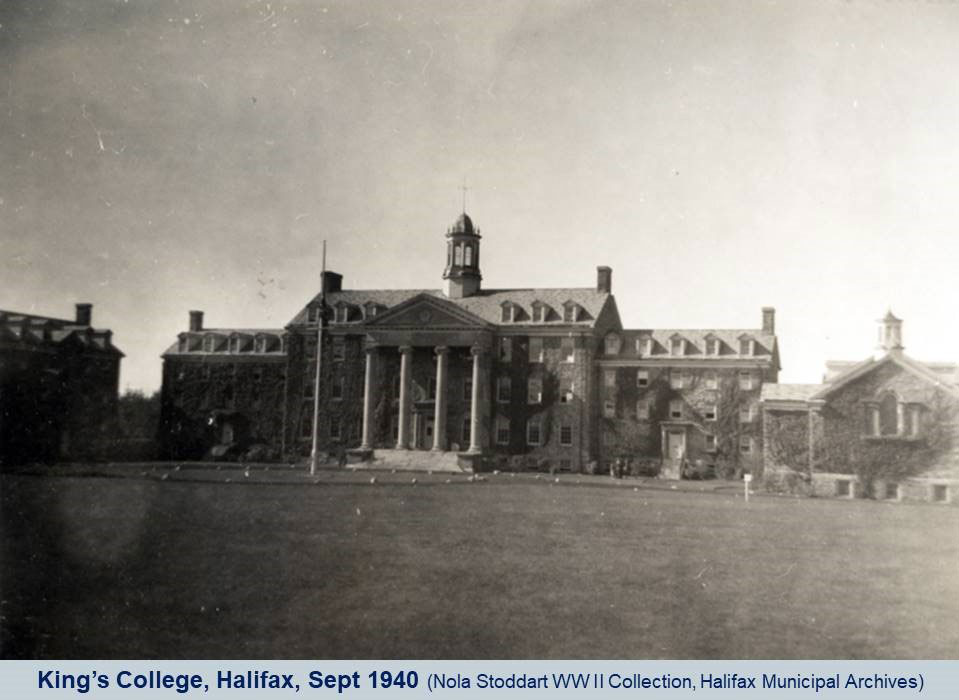 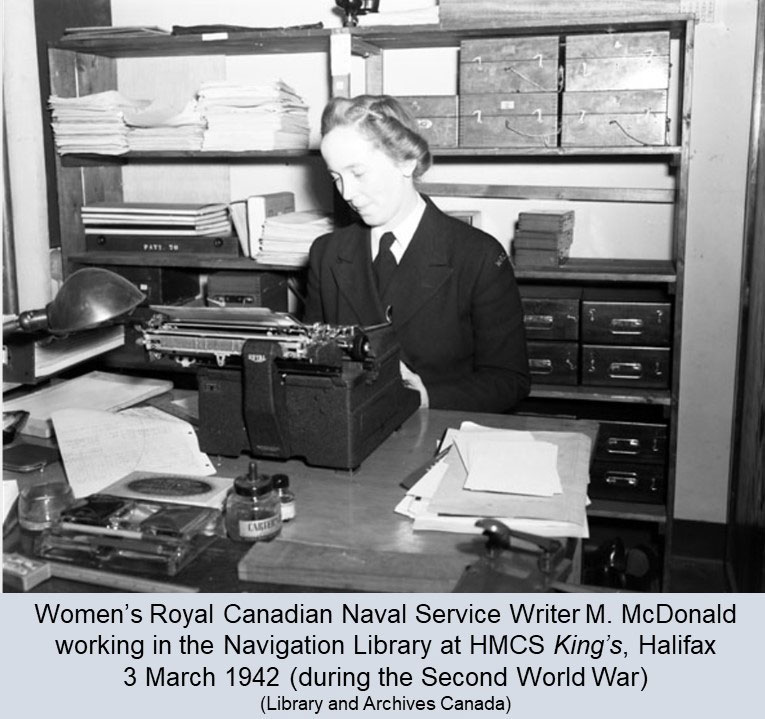 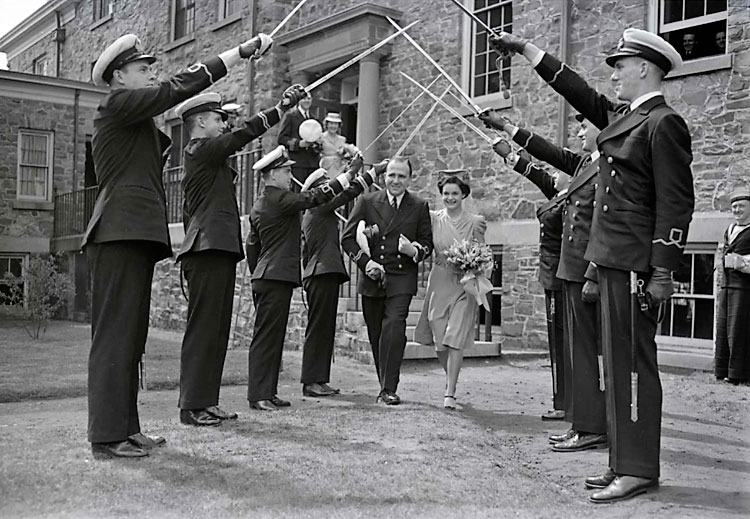 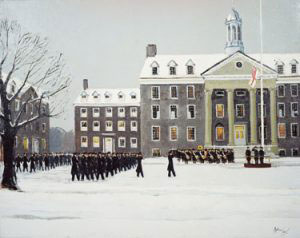 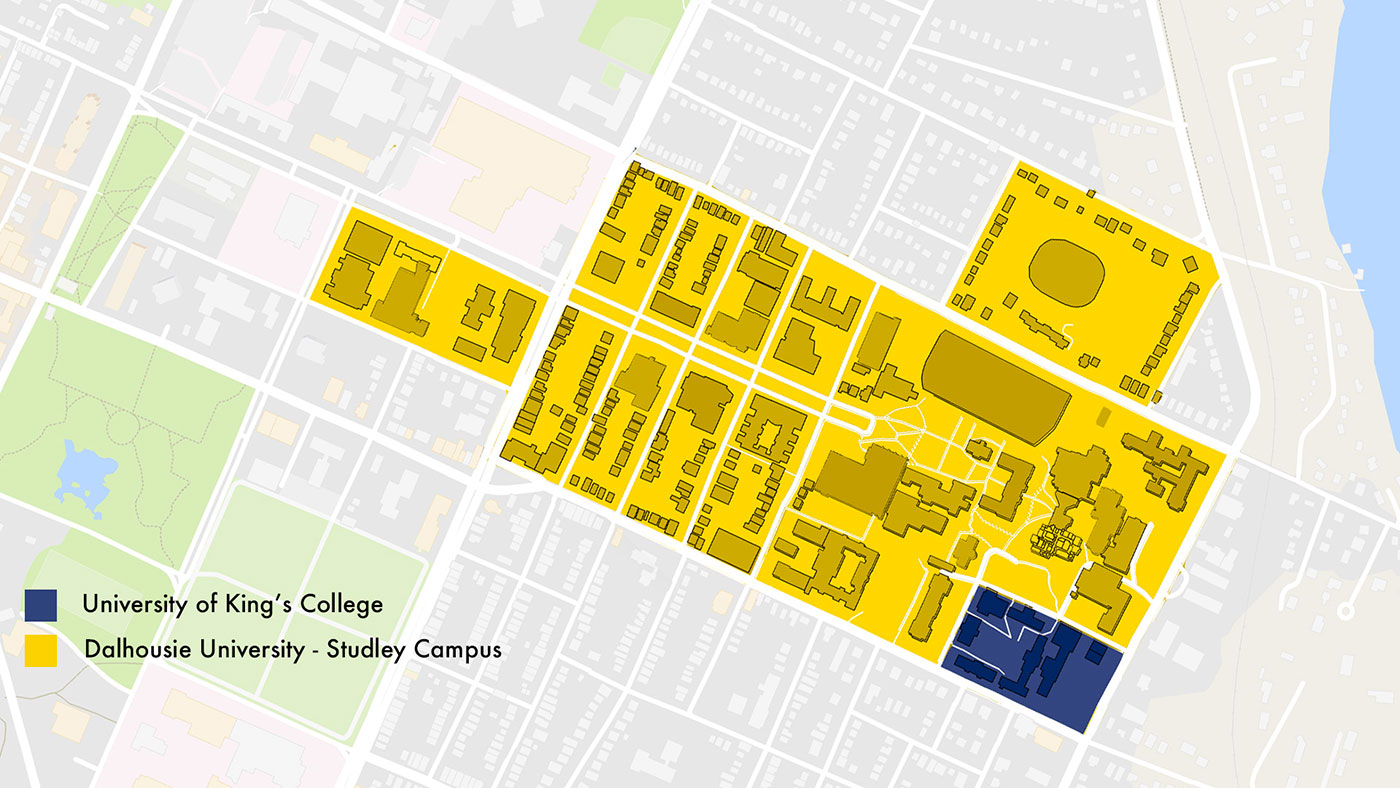 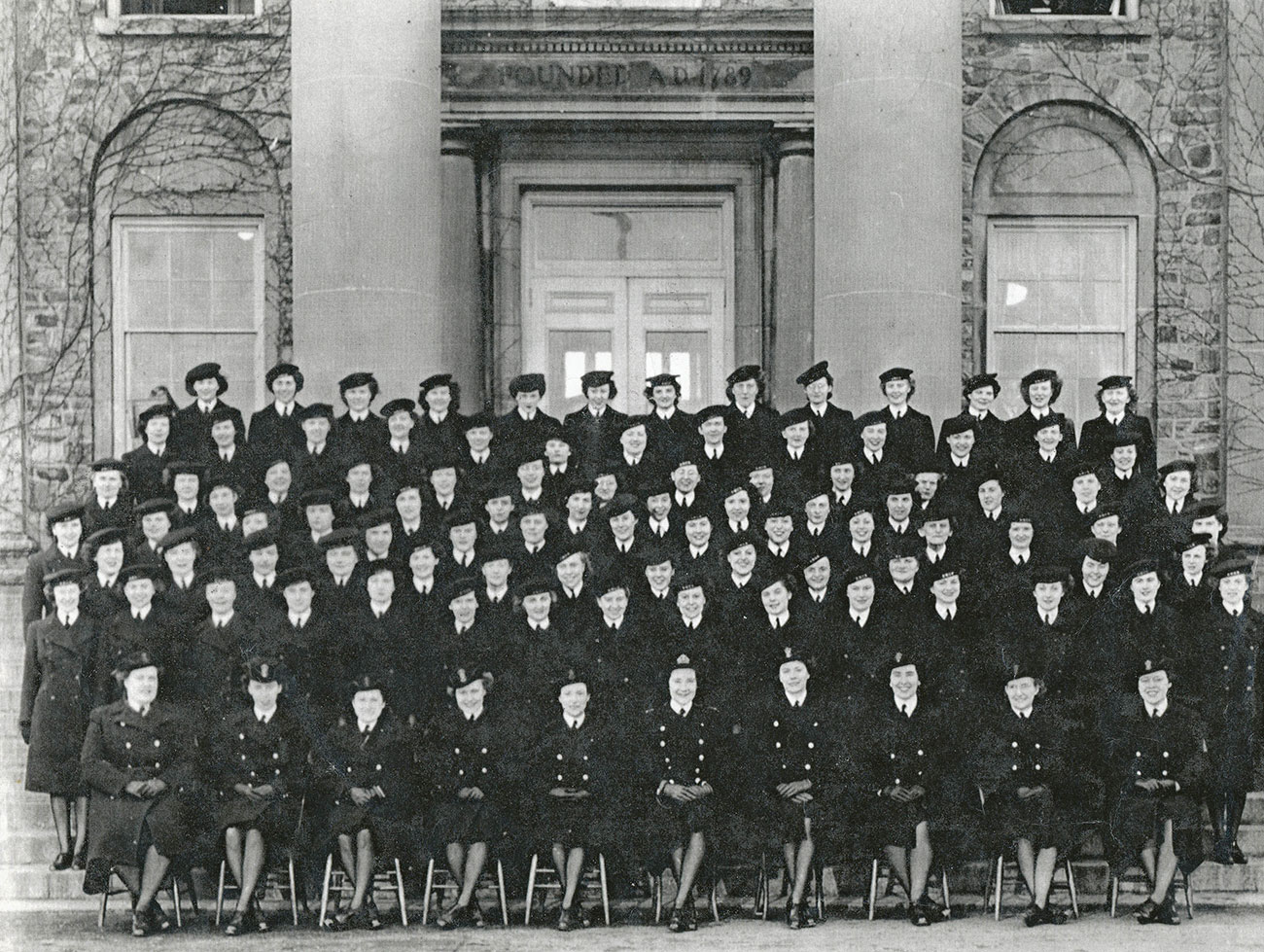 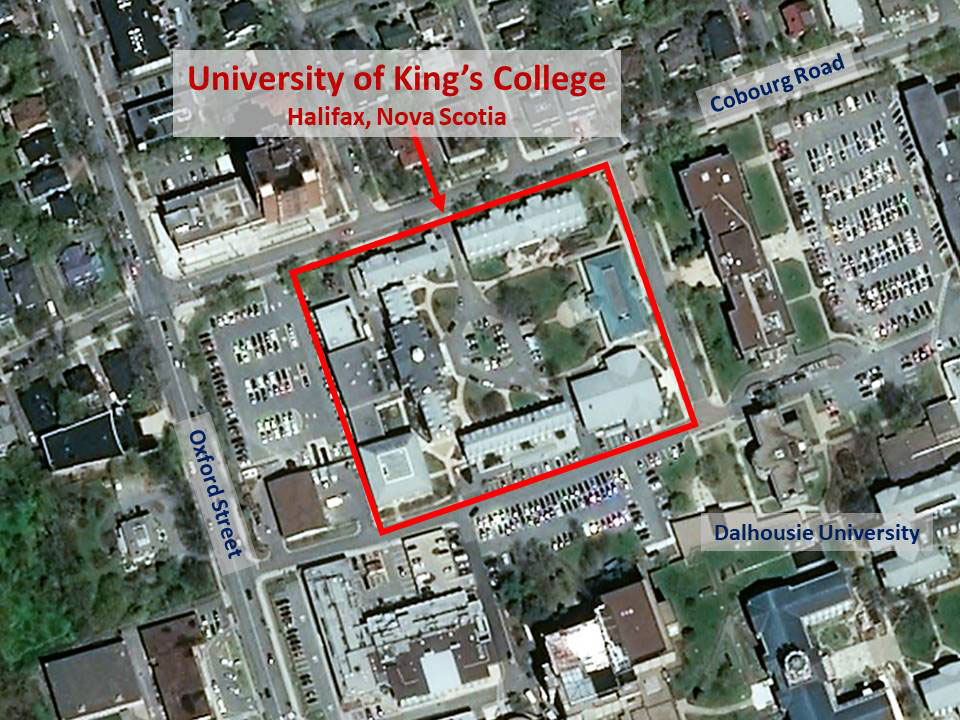 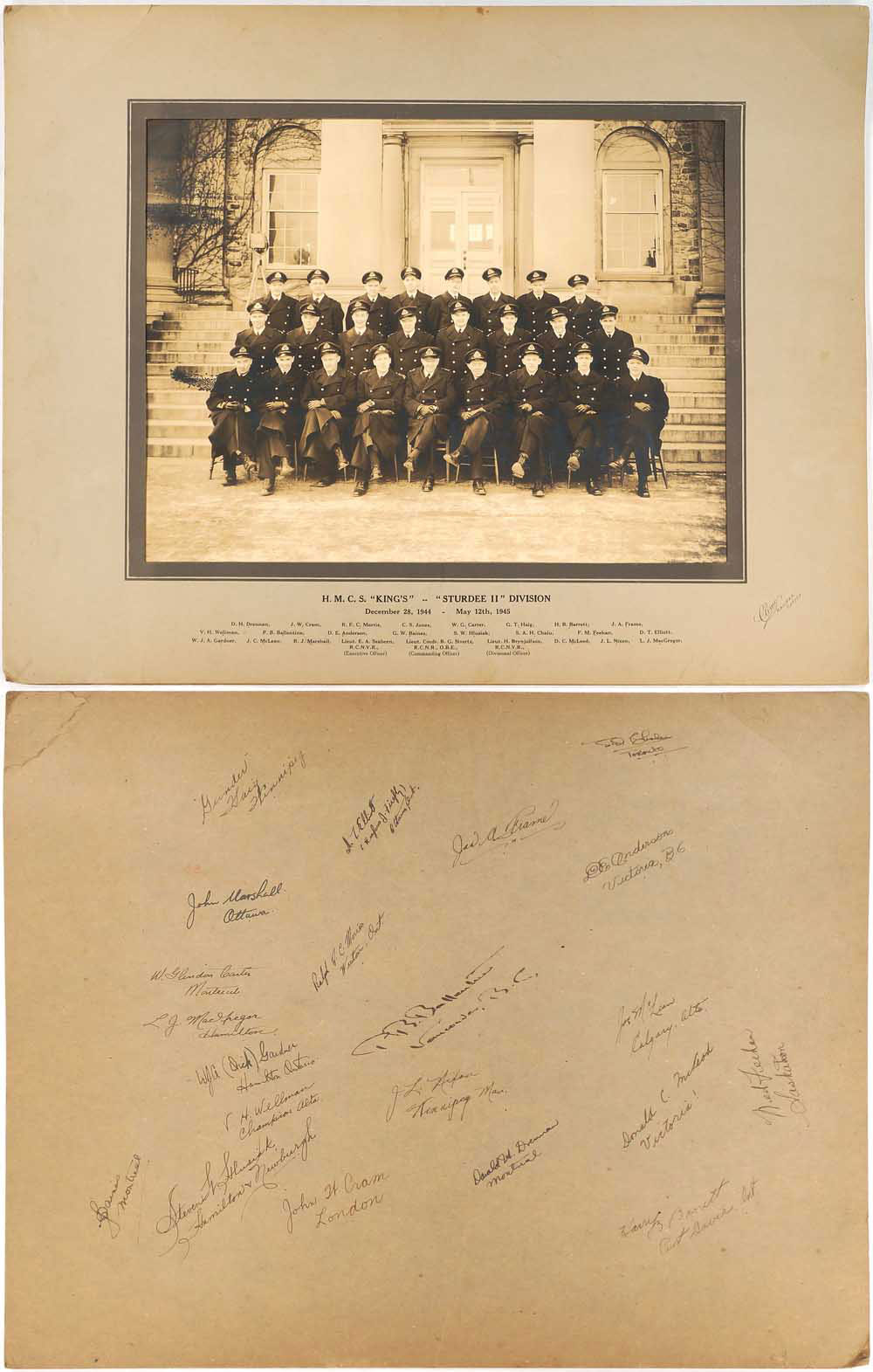 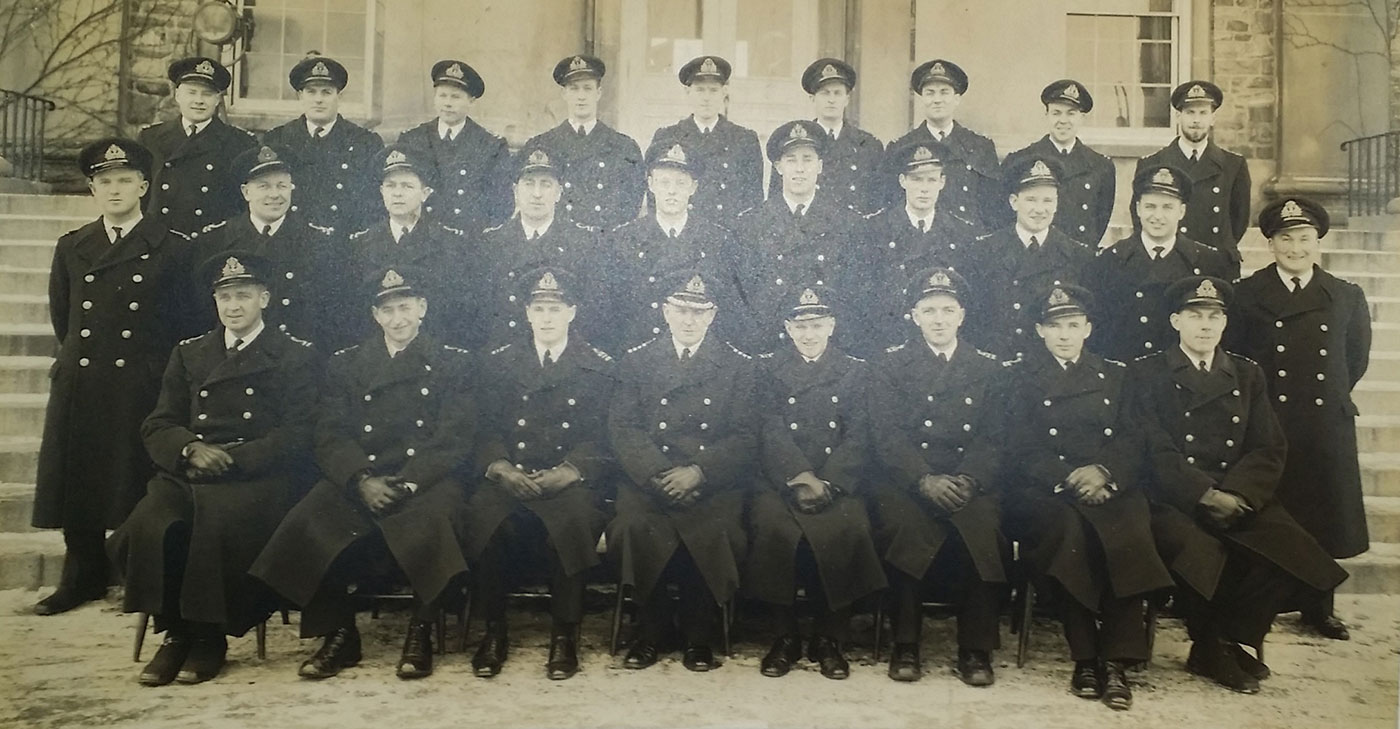 King’s College was originally founded in 1789 in Windsor, Nova Scotia by Anglican Loyalists who moved to Nova Scotia in the wake of the American Revolution. It was the first university to be established in English Canada, the first in Canada to receive a charter, and it is the oldest English-speaking Commonwealth university outside the United Kingdom.

When fire destroyed the campus in Windsor in 1920, it was rebuilt in Halifax in an association with Dalhousie University.

Between 1941 and 1945, during World War II, the buildings of King’s College were taken over for training officers for the Royal Canadian Navy. The training unit was designated as the ‘stone frigate’ HMCS King’s, while the academic program of the College was carried out elsewhere in Halifax. Some 4,000 naval officers would graduate from King’s during this period, many serving in the Battle of the Atlantic.

One legacy of that period remains today in the name of the College’s student lounge and pub, HMCS King’s Wardroom. Another is the single mast yardarm and gaff flagpole that stands in the centre of the quadrangle.