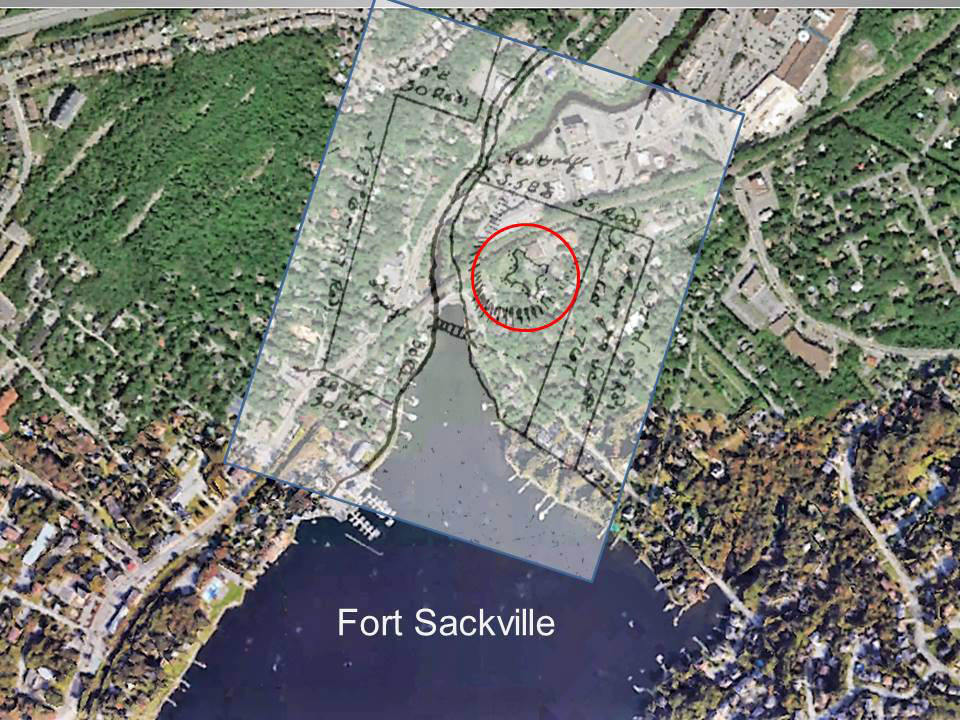 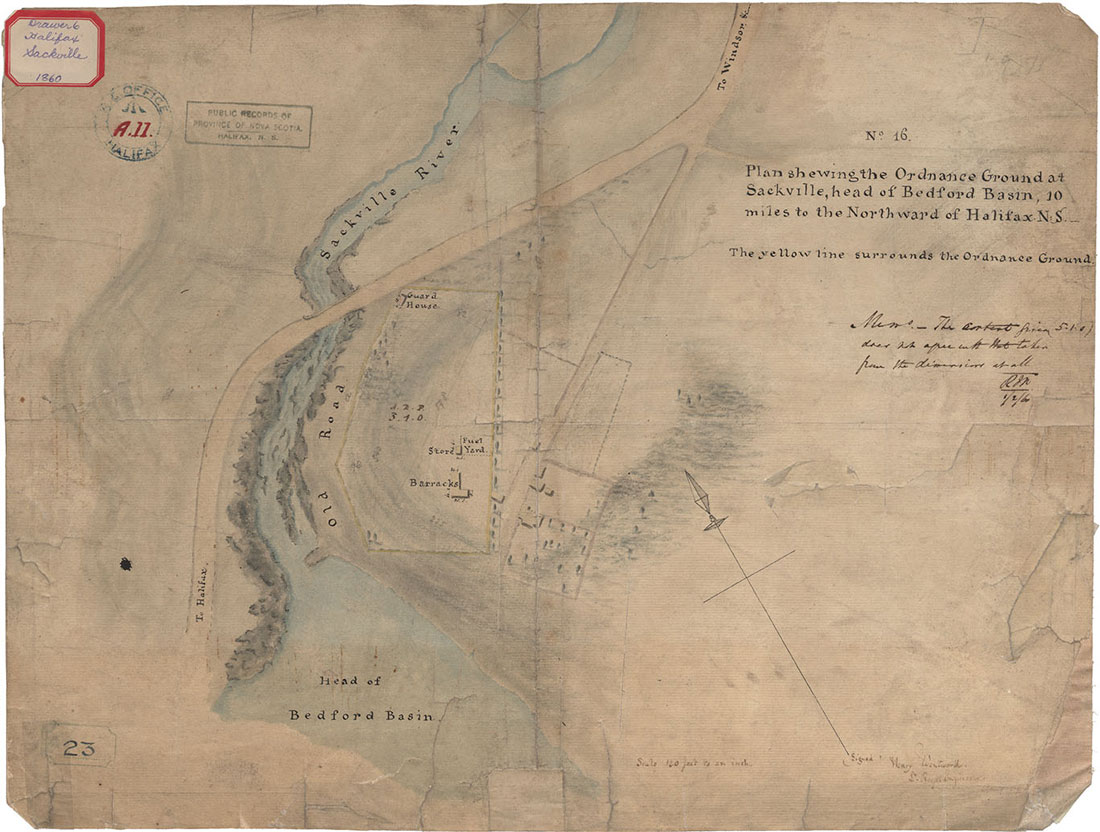 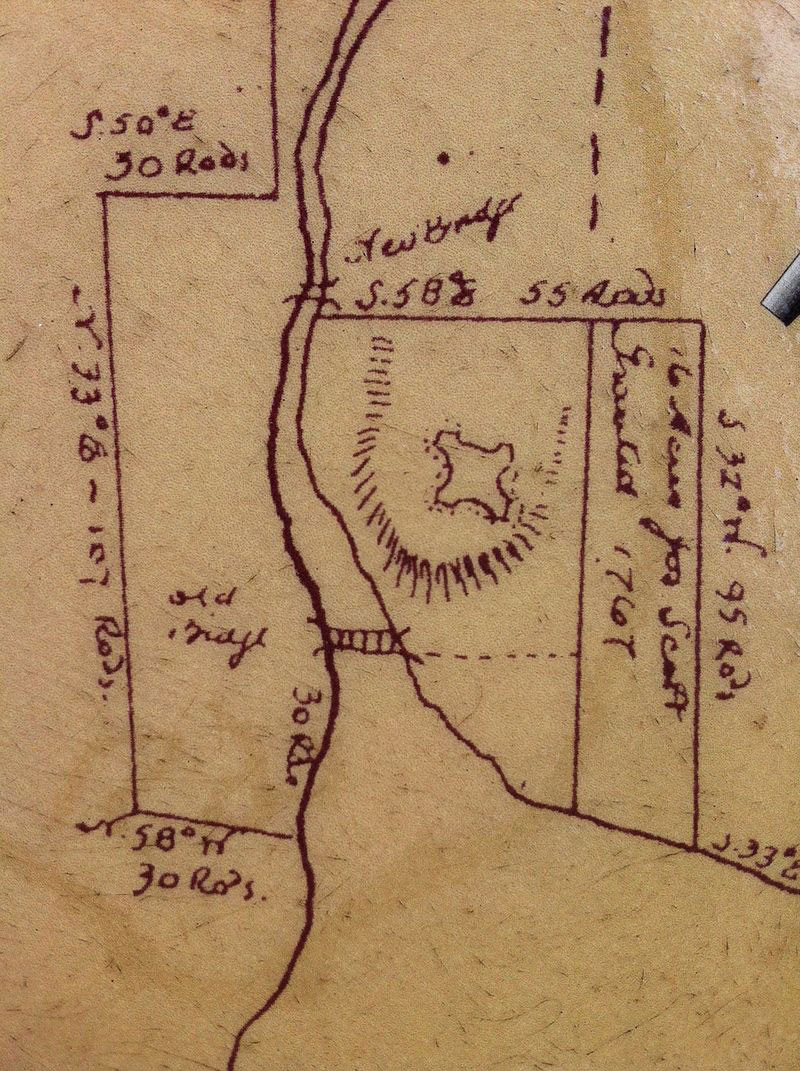 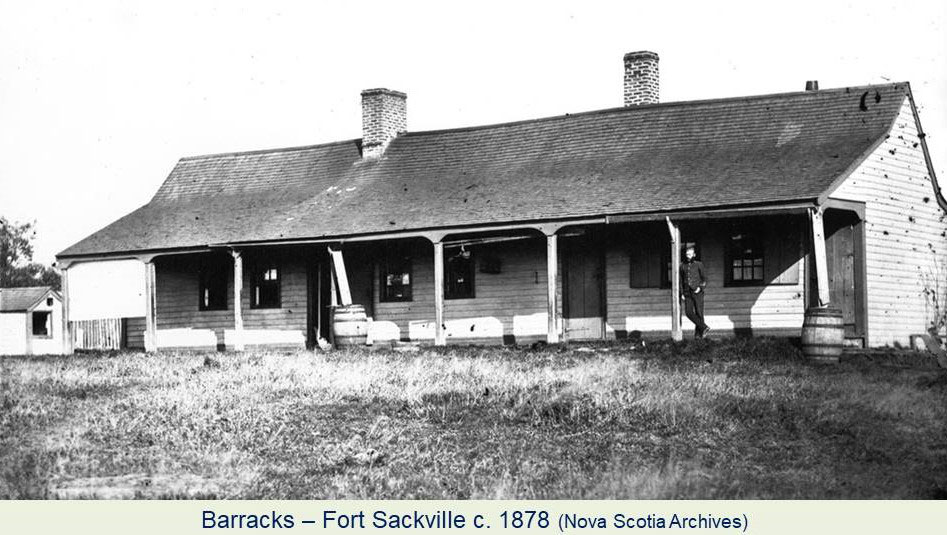 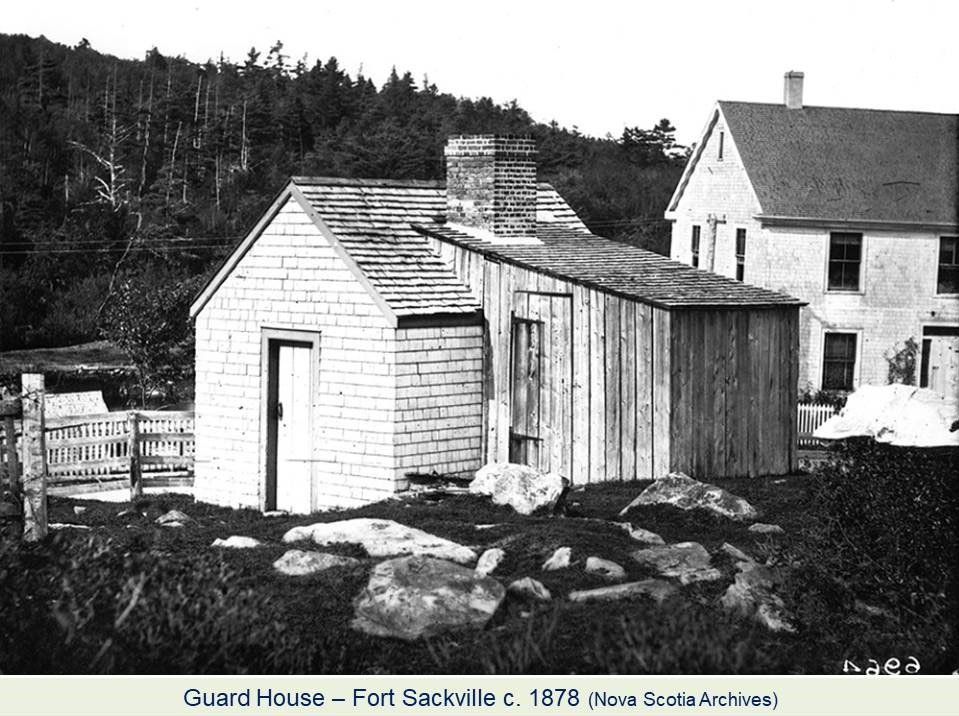 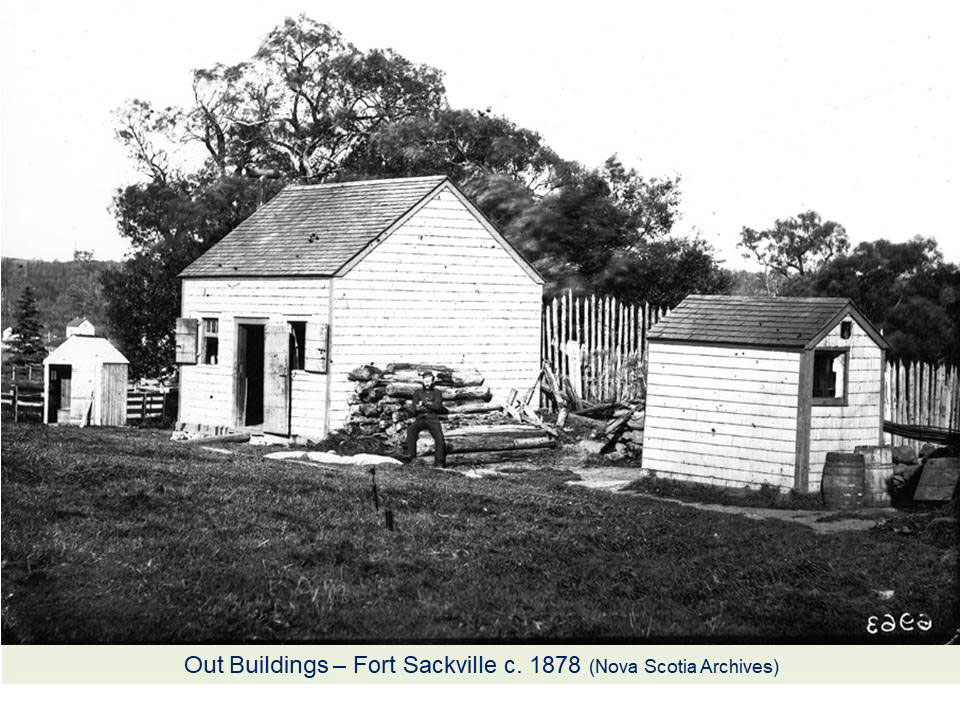 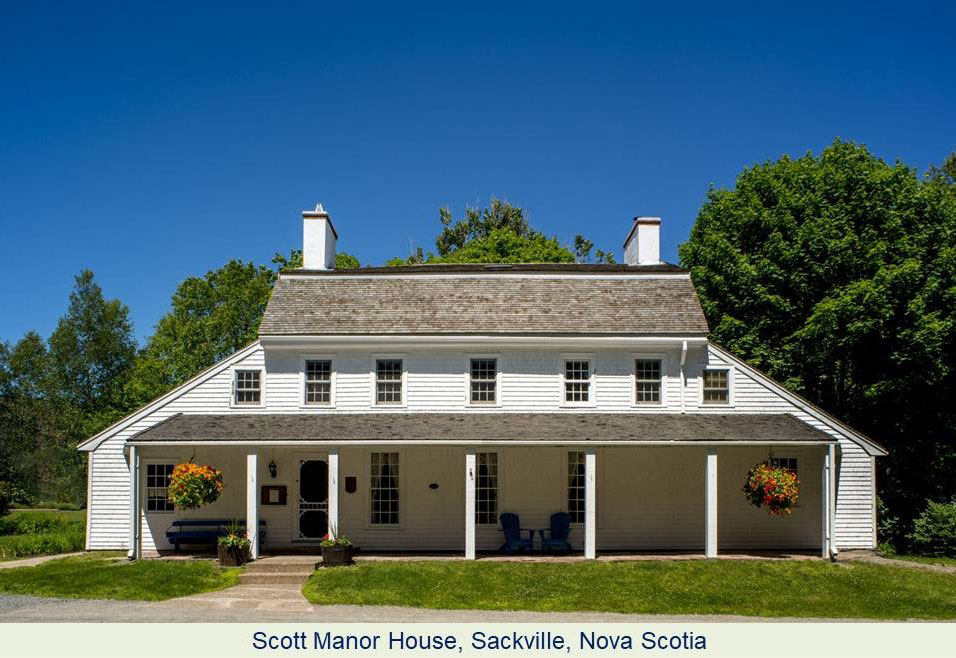 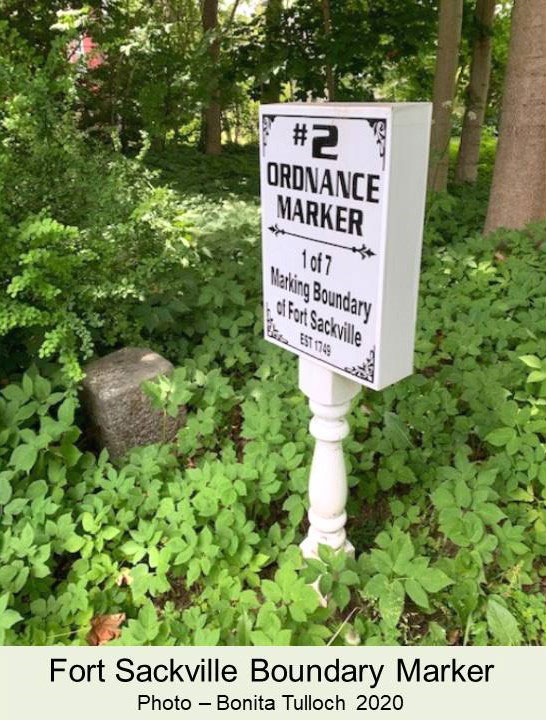 The first British settlers arrived under the Honourable Edward Cornwallis to establish Halifax in 1749. Given that local Indigenous forces were allied with France and hostile to Britain, the need to secure the settlement from attack was paramount.

While the main settlement was being constructed at Halifax, the irregular company of Gorham’s Rangers was sent, with an armed sloop, to the head of Bedford Basin to establish control of the lines of communication with the British settlements at Minas and Annapolis Royal. The path known as the Pisiquid Trail connected Bedford Basin with Pisiquid (today’s Windsor) and was used by both the Mi’kmaq and Acadians as the main route across mainland Nova Scotia between the Bay of Fundy and the Atlantic Ocean. The outpost would become Fort Sackville, named for George Germain, 1st Viscount Sackville.

Initially consisting of a small palisaded fort about 120 feet square, the structure was built on a small elevation just east of where the Sackville River empties into Bedford Basin. Here it could control the southern end of the Pisiquid Trail and provide protection to the settlement at Halifax from overland attack. It would be expanded in a few years’ time to incorporate a barracks for 50 men including a provisions room and guard room, quarters for three officers and a small blockhouse. The blockhouse would have resembled to one that stands today at Fort Edward in Windsor, intended as a last refuge should the stockade wall be forced; it was armed with a 6-pounder, two ½-pounders and two wall pieces or swivel guns.

During the first winter, 1750 Gorham’s Rangers were ordered to march to Windsor three times to maintain control over the region. At the Battle of Saint Croix Gorham was wounded in the thigh. In late September 1752, Mi'kmaq stripped and scalped a man they had caught outside the palisade of Fort Sackville; in 1759 during the French and Indian War (1754-1763) Mi'kmaq killed two labourers there.

The barracks were rebuilt in 1798 and at that time accommodated an officer and 32 men; its purpose by then was mainly to intercept military deserters from Halifax, as well as an outpost to warn of attack on Halifax from that direction. With the end of the Napoleonic Wars and the War of 1812, the military importance of Fort Sackville was minimal after 1815. By 1860 a small Ordnance Ground had been established at the site, with storehouses and fuel yards in addition to the barracks. The barracks burned sometime between 1883 and 1890 and the guardhouse was destroyed by fire in 1912.

Scott Manor House was built in 1770 next to Fort Sackville as the family home for Joseph Scott and his wife Margaret (Cottnam). Scott was an Irish settler who arrived in Halifax in 1749 with Edward Cornwallis. Today nothing remains of Fort Sackville save some granite boundary markers and some interpretive panels, but the Scott Manor House still stands, the second-oldest house in the Halifax Regional Municipality.