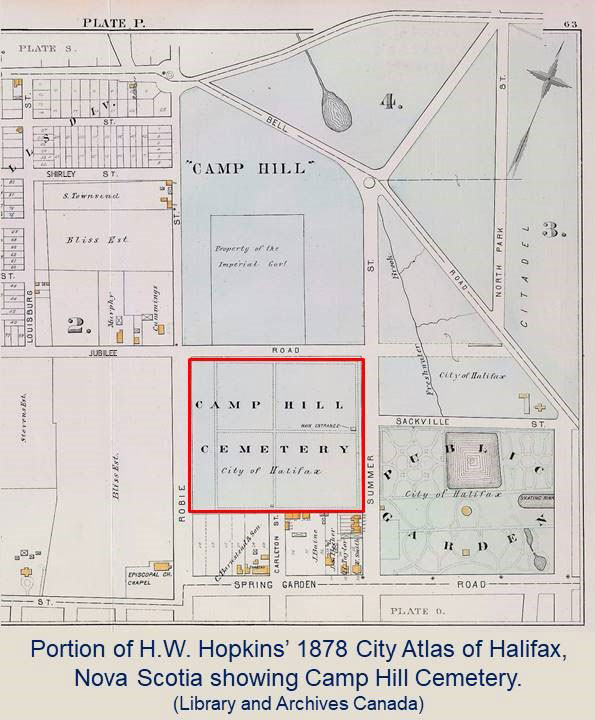 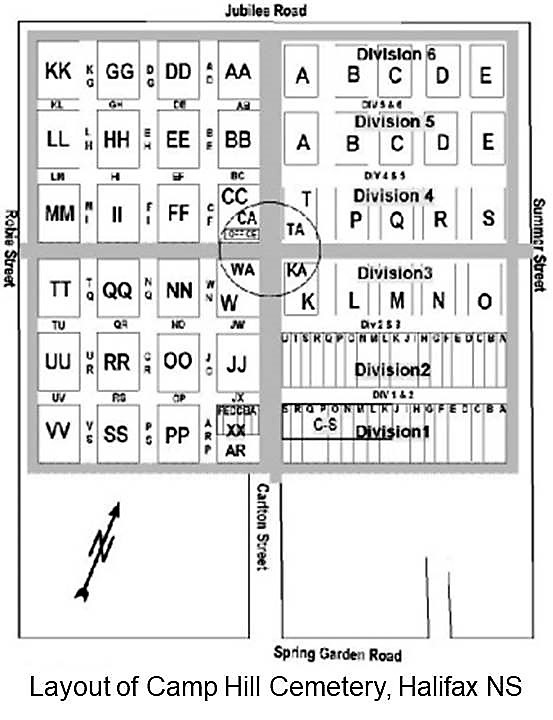 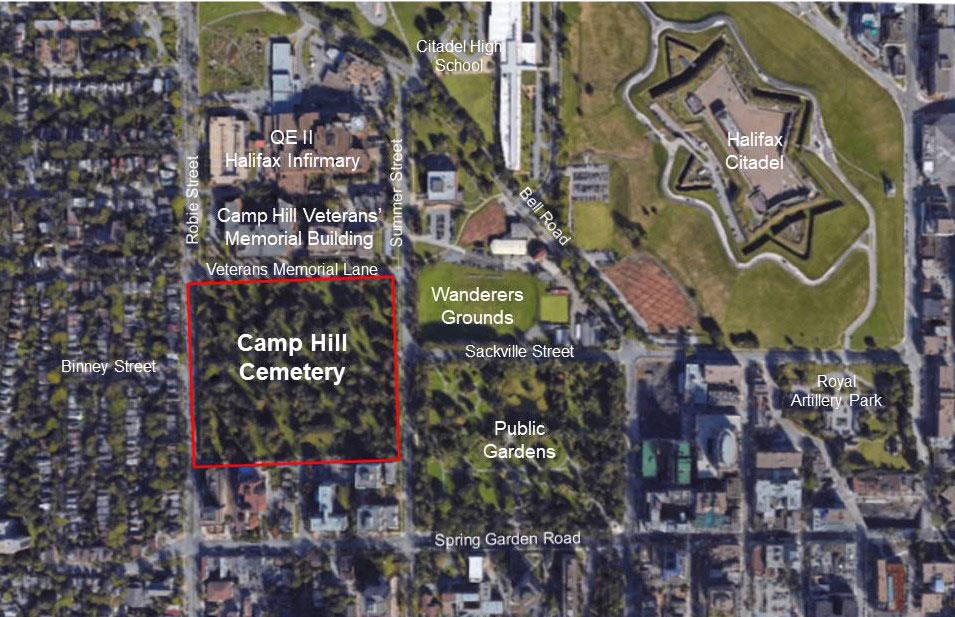 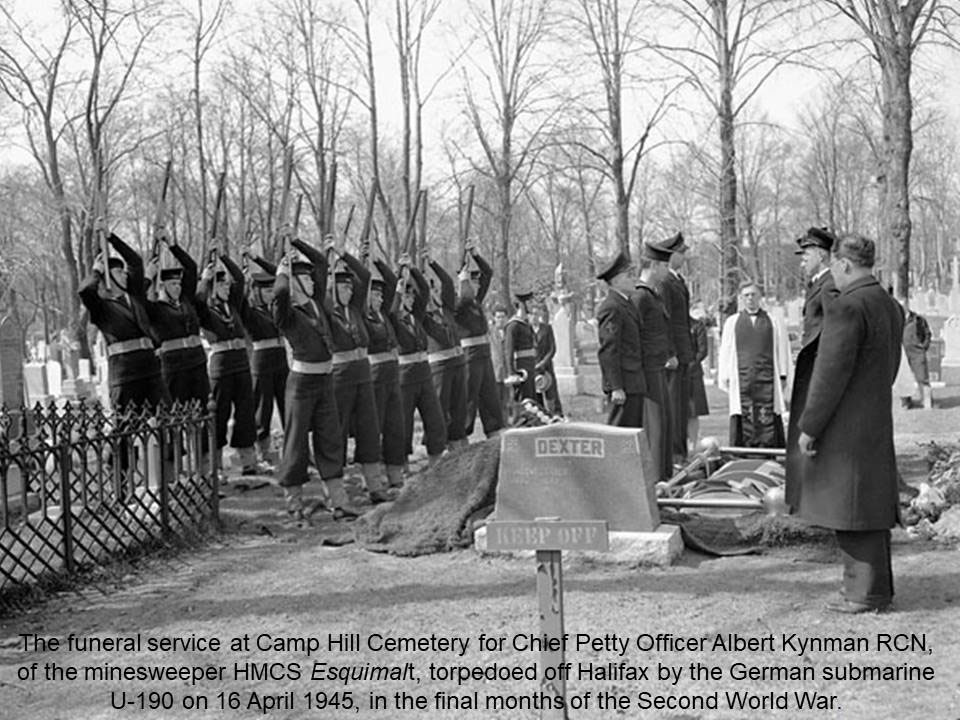 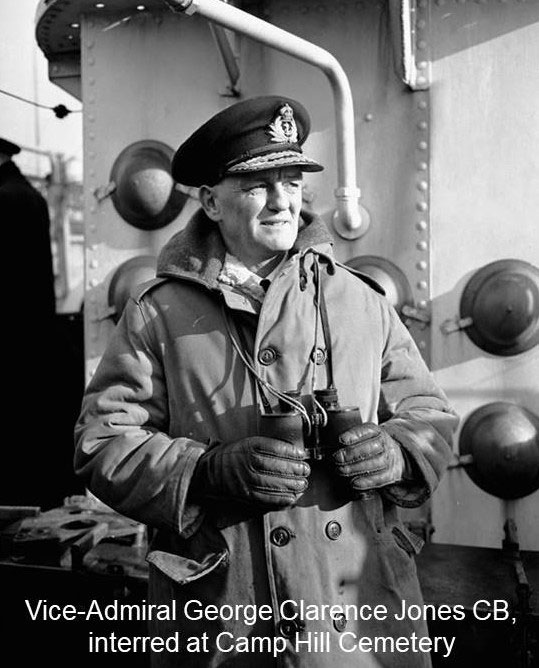 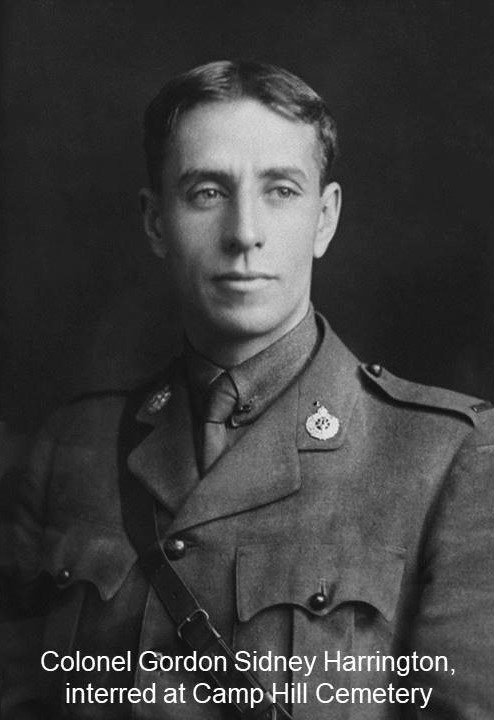 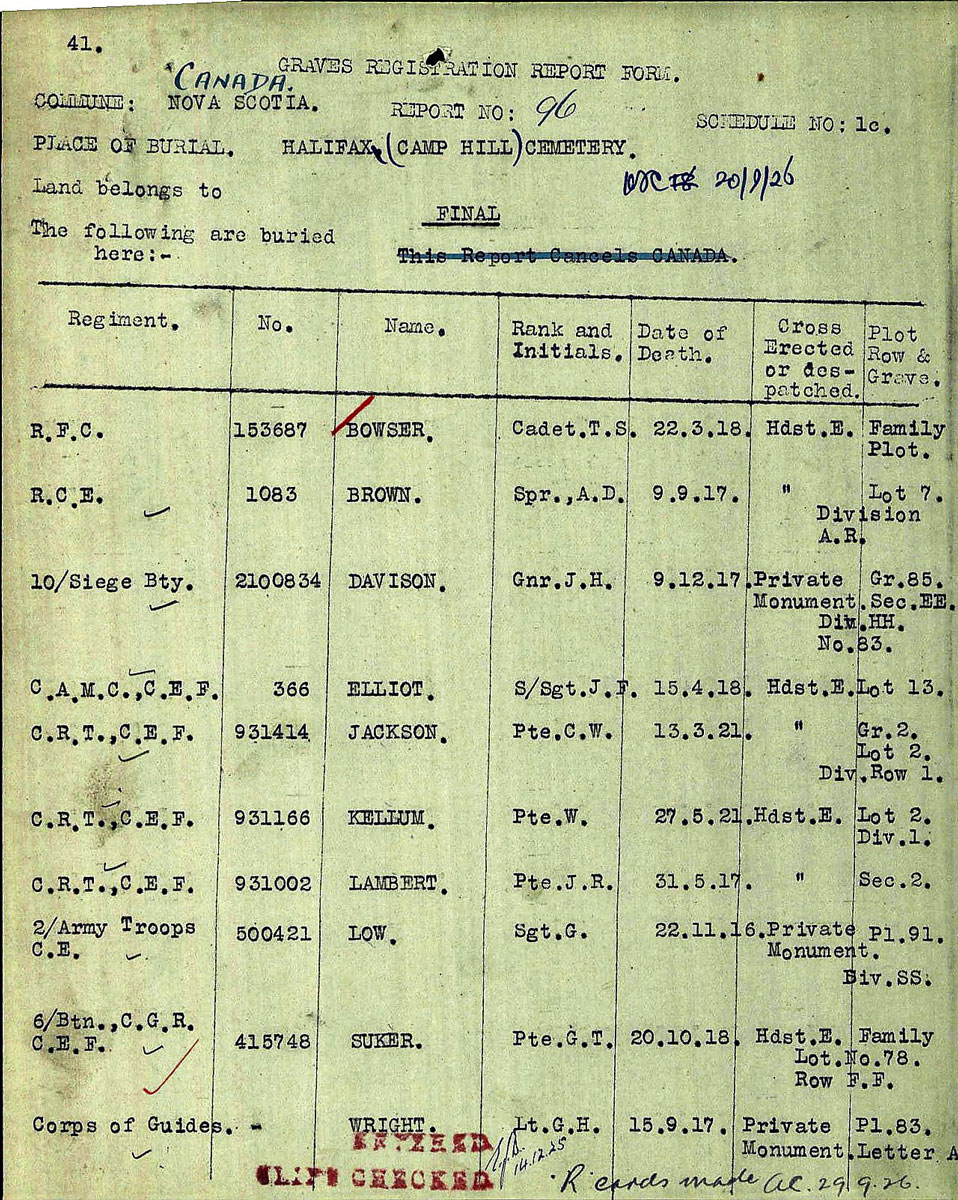 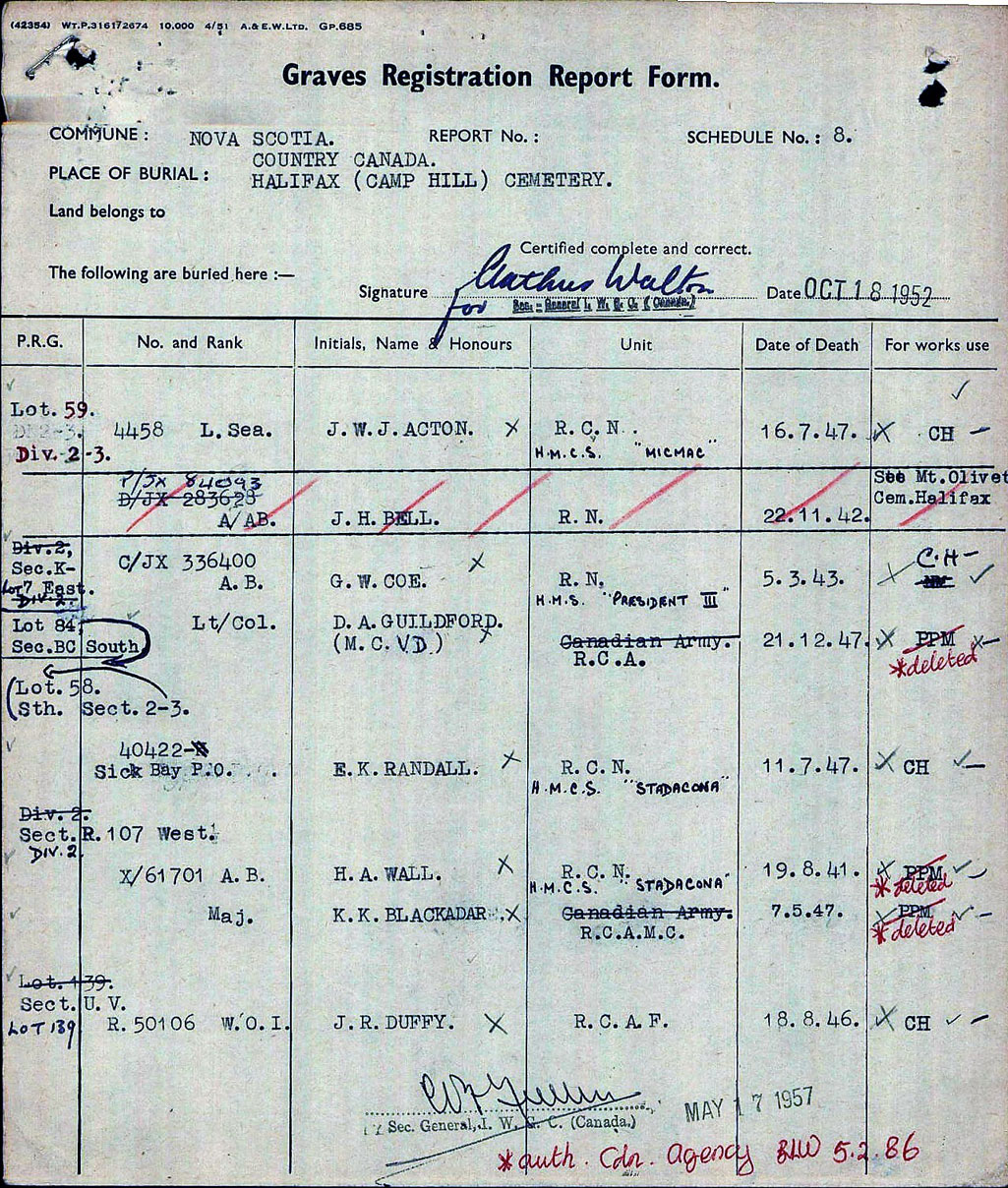 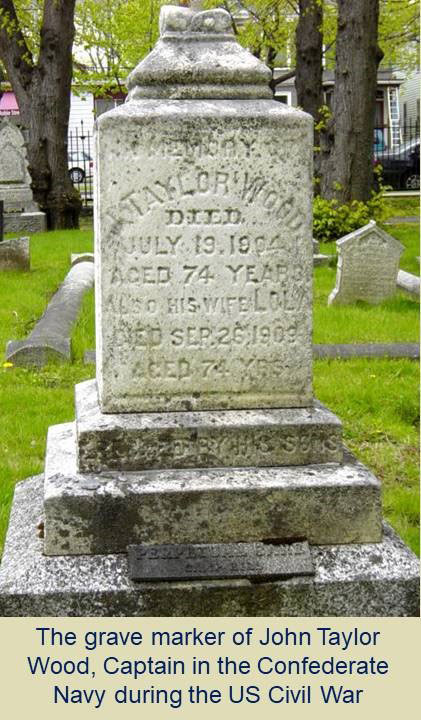 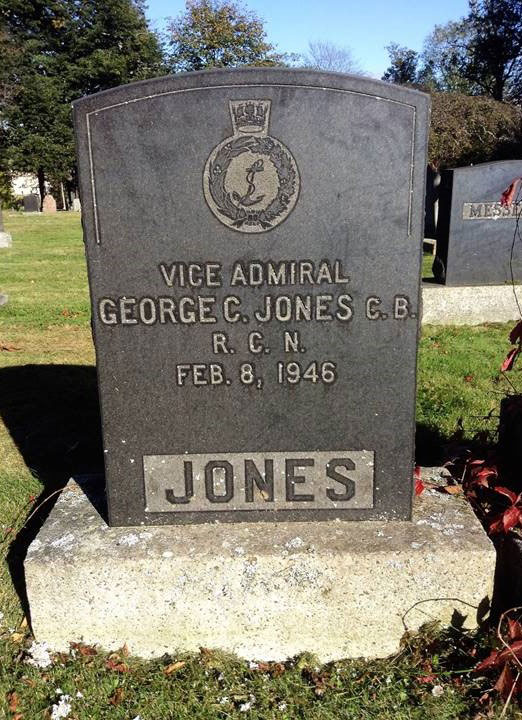 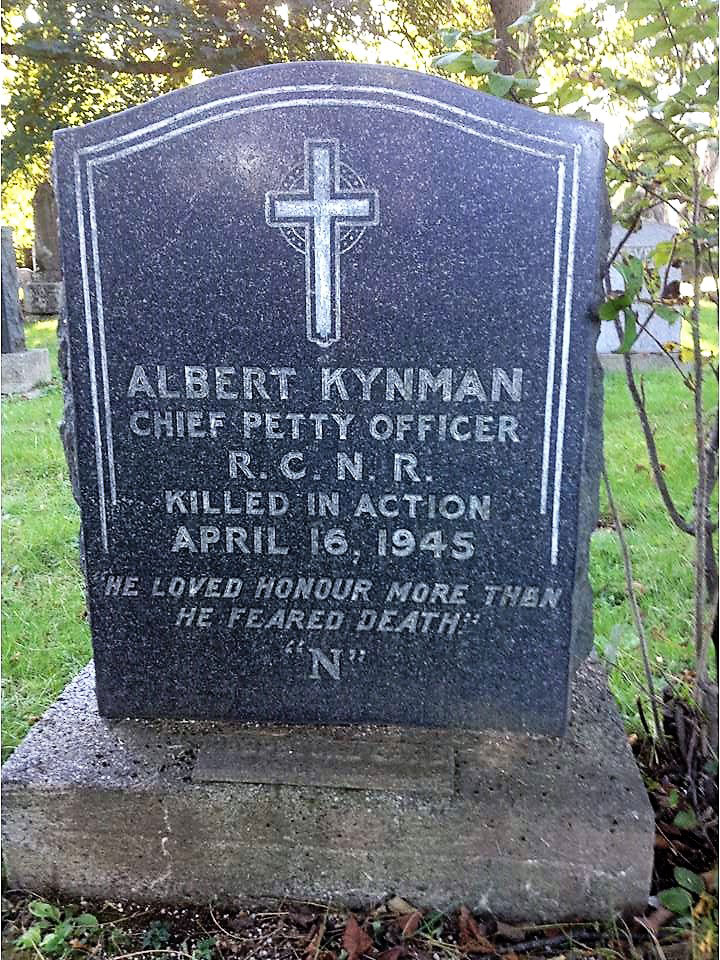 Camp Hill is a slight elevation, 185 feet above sea level, about 700 yards west of the Halifax Citadel. As the hill offered the best ground for an enemy force to attack the Halifax Citadel from that direction, the western ravelin of the Citadel was constructed in 1828 to defend against the possibility.

The site was originally named Windmill Hill and was part of the South Common. In 1834, during a cholera epidemic in Halifax, troops were placed under canvas and many of them camped at Windmill Hill. According to historian Harry Piers, the area thereafter became known as Camp Hill. The land was acquired by military authorities in 1839. A large, lightly constructed “temporary” hospital was erected on Camp Hill in 1917 to handle casualties from the First World War. It was expanded during the Second World War and continues to offer care and services to veterans today.

Camp Hill Cemetery established in 1844 to replace the Old Burying Ground at Barrington Street and Spring Garden Road. It had earlier been used as a burial place for military executions, again according to Harry Piers. More recently, many noted politicians, among them Joseph Howe, the 4th Premier of the Colony of Nova Scotia, and Robert Stanfield, the 17th Premier of the Province of Nova Scotia and leader of the federal Progressive Conservative Party have been interred at Camp Hill, as well as two Fathers of Confederation (William Henry and Jonathan McCully) and powerful merchants and industrialists, including the inventor of kerosene Abraham Gesner, the novelist Hugh MacLennan and brewer and politician Alexander Keith.

The military graves at Camp Hill Cemetery, which are of both world wars, are scattered throughout the cemetery. The Commonwealth War Graves Commission maintains 95 graves at Camp Hill, 10 from the First World War and 85 from the Second World War. There are 17 who served with the Norwegian Merchant Navy, 6 with the Netherlands Merchant Navy, 26 with British Forces and 46 who served with the Canadian Forces.

Noted naval and military graves include those of:

Camp Hill Cemetery is also the final resting place for Captain John Taylor Wood (1830-1904), a US Civil War Confederate Naval Officer who was the grandson of President Zachary Taylor and nephew of Confederate President Jefferson Davis; he served as a Lieutenant in the Confederate ironclad CSS Virginia during its famous battle with the Union’s USS Monitor in 1862. Interred here too are Enos Collins (1774–1871) Halifax merchant, ship-owner, banker and privateer; and William Andrew White, who in 1916 enlisted in No. 2 Construction Battalion, an all-black segregated unit serving in the First World War. He was the only black chaplain in the British Army, a commissioned officer serving with the rank of Honorary Captain.

Also buried at Camp Hill is Colonel Gordon Sidney Harrington (1883-1943), a former Conservative member of the Nova Scotia Legislative Assembly (1925-1937) and 11th Premier of Nova Scotia (1930-1933). He was additionally a former mayor of Glace Bay (1913-1915) and a First World War veteran. While a student at Dalhousie University, he had eleven years of military training with the 66th Regiment “Princess Louise” Fusiliers, later joining the 185th Battalion before sailing to England in October 1916 with the Canadian Expeditionary Force. He later became Deputy Minister with the Ministry of Overseas Military Forces of Canada in London with the rank of Colonel and was heavily involved in negotiations between Canada and Britain over control of Canadian forces on the Western Front, as well as with the repatriation of Canadian troops after the war. Upon returning from the war, he opened a legal practice in Sydney and became a prominent labour lawyer who fought for miners’ rights as legal counsel for the United Mine Workers of America in Cape Breton before entering provincial politics in 1925.